However, there is a difference if you compare the essays written in 1917, 1986, and 2006. There is a significant improvement in terms of the length of the composition.

Why do college students digital writing contain the same errors made in the early years?

Students in the digital age make the same errors made by people in 1917. The mistakes made by students tend to be consistent for more than a hundred years. These errors occur twice in every hundred words.

However, some changes have only occurred in these mistakes the students make. In the twentieth century, students were struggling with spelling mistakes. But as years moved on, the error changed from spelling mistakes to punctuation, for example, not putting a comma in introductory element and even capitalization.

Recently, in 2006, spelling errors dropped down as student digital writing tools such as Microsoft word and google docs came in place. But this new tool did not stop the issue of spelling completely. It instead brought in new spelling errors, such as using the wrong word. This spelling error occurs when the Microsoft word brings another word and replaces the intended one. If the document is not edited and proofread, these errors might go undetected.

With each text and Facebook update, students become more familiar with written expressions

With college students digital writing, such as texting and Facebook, students become more familiar and skilled in written expressions. As much as capitalization errors increased when students write using digital-age tools, punctuation and apostrophe error dropped.

Also, to some extent, no evidence indicates that students wrote short essays with the abbreviated writing style and the use of emojis. College student digital writing has improved the length of the pieces the students are writing compared to the earlier age of 1917.

Why are twenty-first-century college student digital writing long essays? Students in the twenty-first century are writing long essays because; student digital writing tools such as computers allow them to write faster. The internet has also made significant improvements to a student who utilizes it to conduct research easier. With the internet, students write more, get feedbacks by sharing their documents with friends, write various genres and produce excellent writing.

With these student digital writing tools, students become more skilled in writing and expressing themselves through writing; different genres.

However, students should be keen when it comes to writing informal settings. Students should differentiate when they compose for their friends where they can use emojis and when writing, for a research paper where; they are required to use formal language.

We should not deny that student’s college is making mistakes when writing. However, the mistakes made by students; cannot be compared to those of their parents and grandparents. Students are now utilizing student digital writing tools that are crucial in equipping them with skills on how to express themselves using words. Students, therefore, are required to employ the student digital writing tools and handwrite a little bit to improve on spelling mistakes. 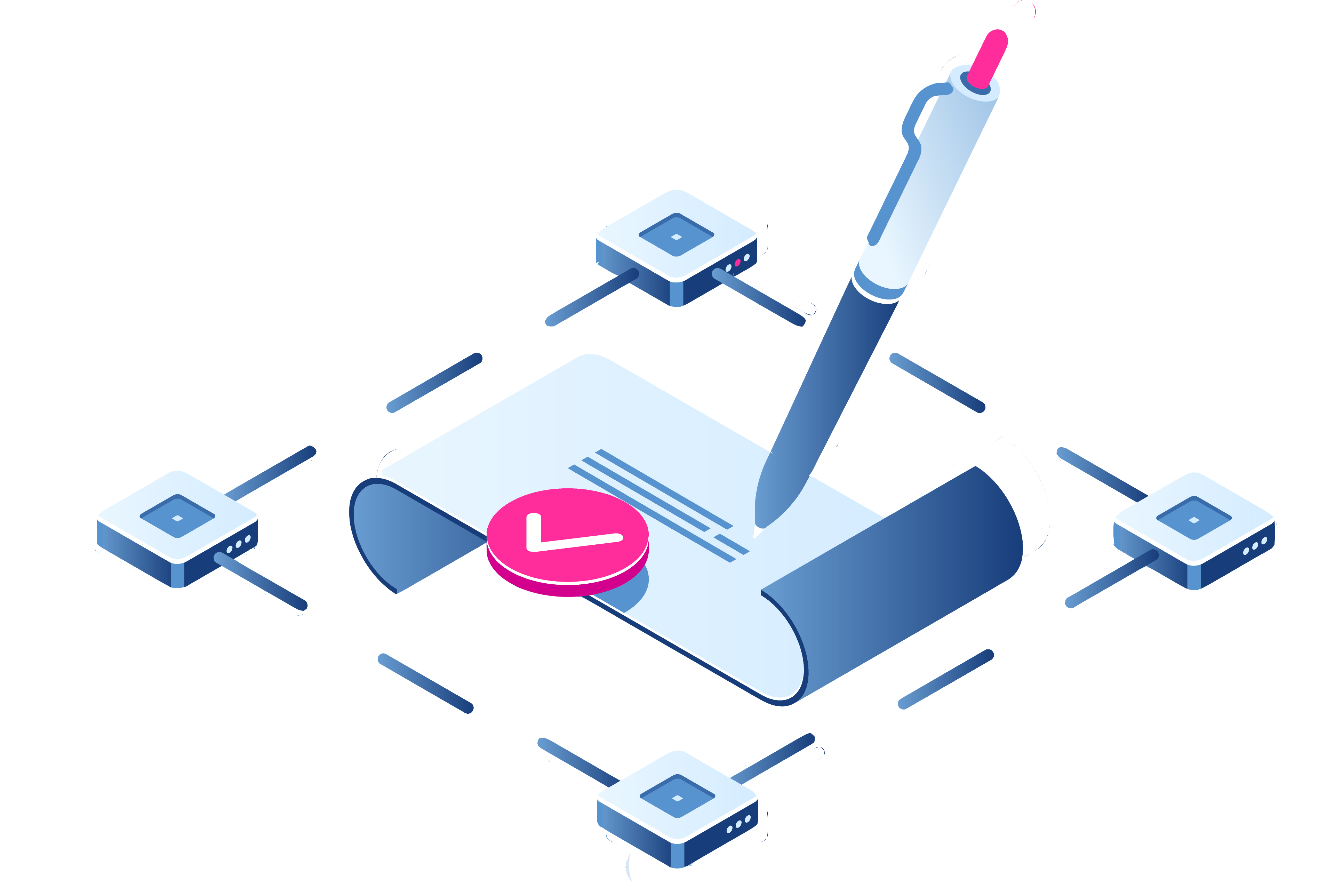 Hello! I'm Josh, and I'm a college student. Research paper writing is a kind of a hobby for me, maybe because I love the things I study. I hope that my experience will help you to get better grades.
View all posts by admin